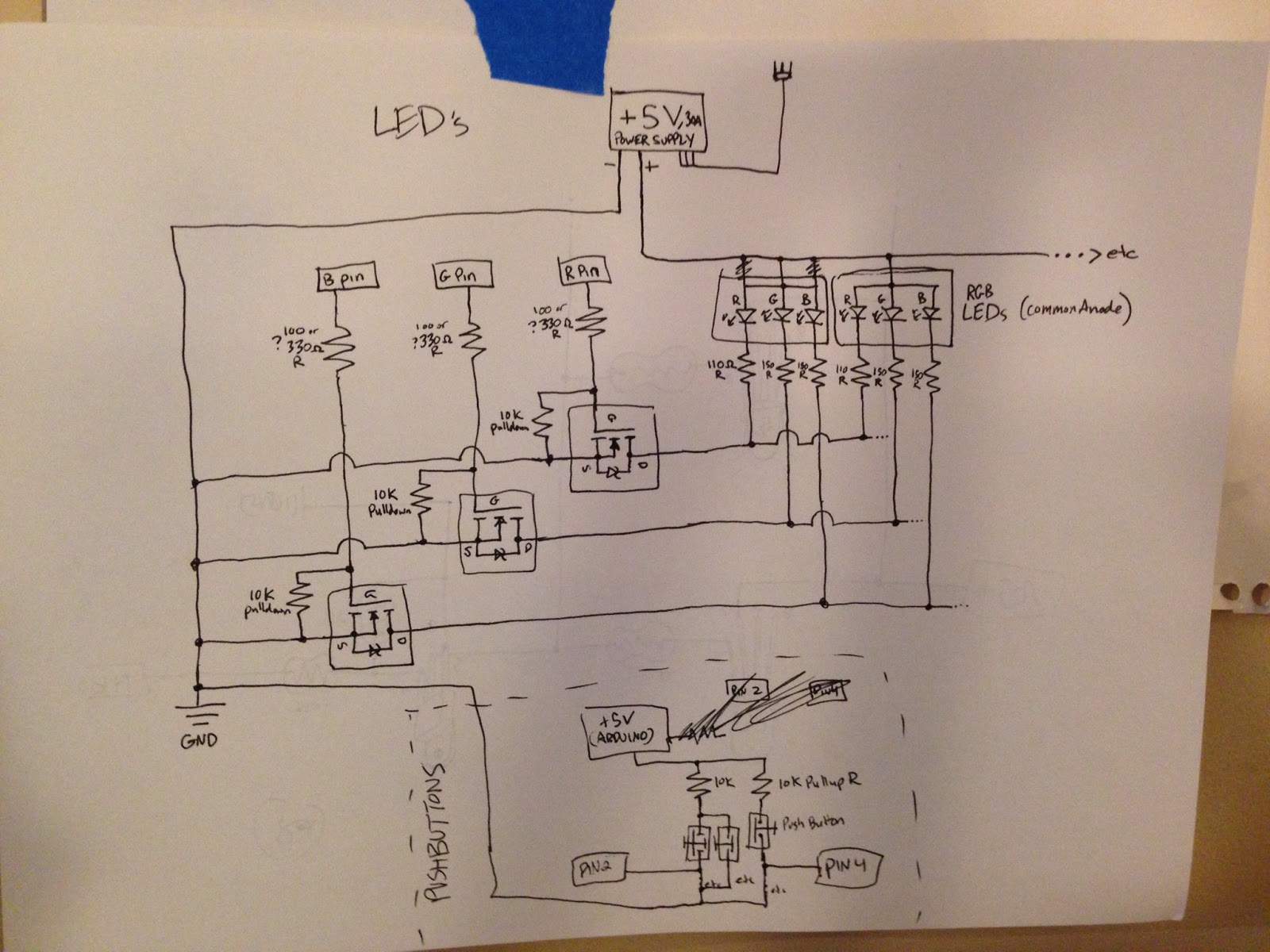 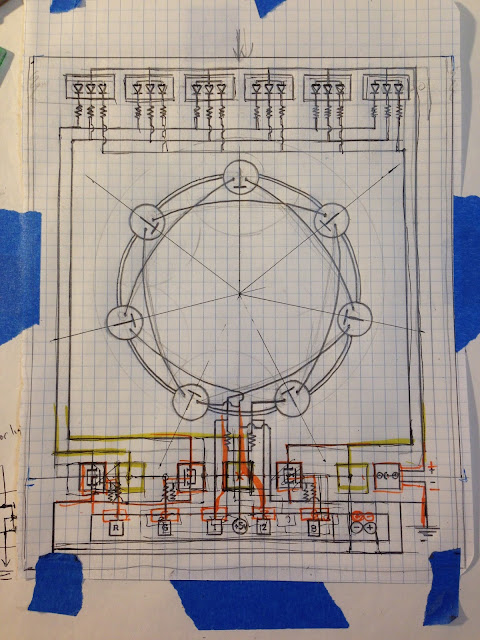 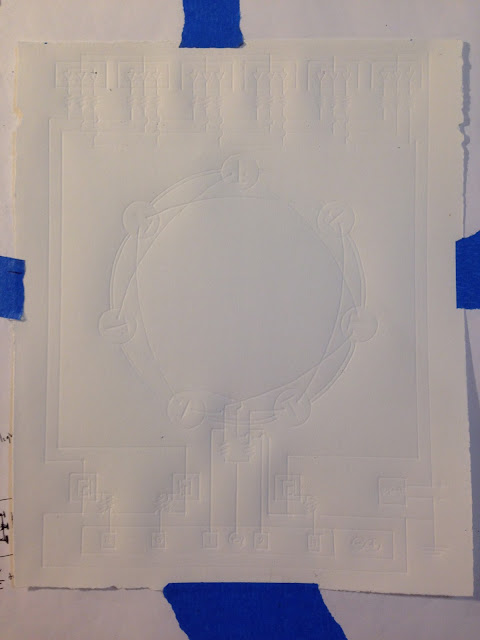 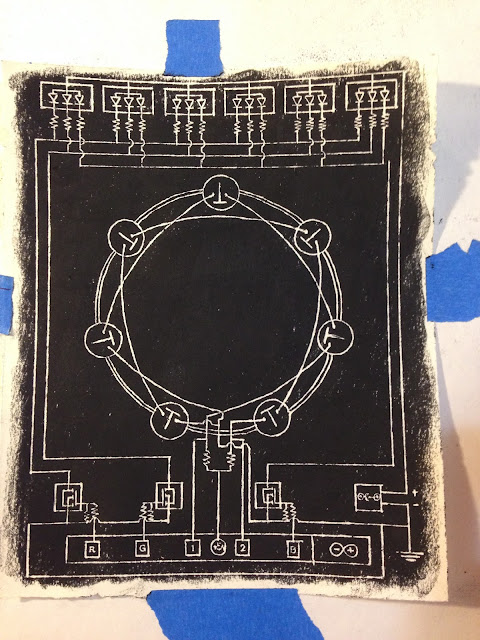 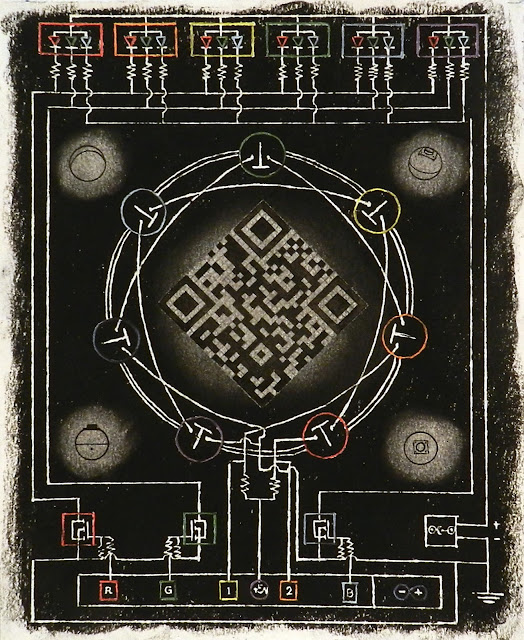 
CLICK HERE to go to the next drawing in this series >>;
Posted by Eric Valosin at 3:35 AM