The New Art Group, a NJ based artist collective, was recently asked to curate an exhibition in which each member invited an artist whose work they felt was influential to their practice. I'm truly honored to have invited by Paul Pinkman to exhibit along side him in the 2015 New Art Group Invitational at the Watchung Art Center! 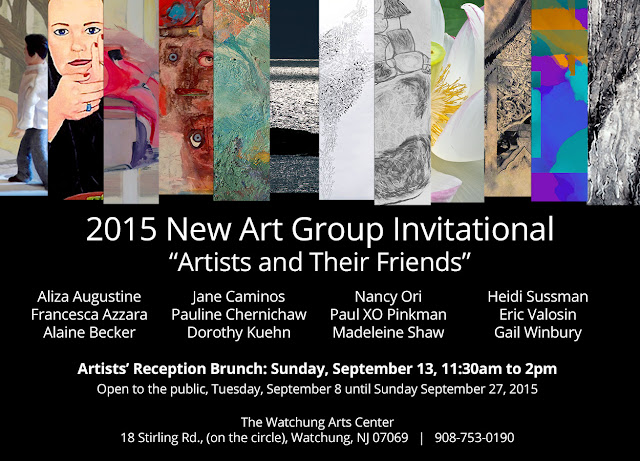 As I will coincidentally be showing a projection negation project at the Arts Center again in January in Obstructions, curated by Caitlin Albright, I wanted to show a different side of my work for this exhibition.

I have been working on a new series of drawings turning circuit diagrams from a forthcoming installation into cosmological diagrams, and I thought this might be a great opportunity to give the first two in the series a bit of a test run:

Paul was particularly interested in my projection work and how it dialogues with his work, so I began thinking about how I could put together something that would fit in the context of an exhibition otherwise filled mostly with traditional work, as well as something that would be pretty flexible installation wise.

After Without_Within, my exhibition up at Andover Newton Theological School last November in which I mapped a dual-projector interactive installation into 8 frosted windows, I had been toying with the idea of excerpting each window as its own piece. I thought this might prove the perfect opportunity to give it a try.

After much deliberation and a few trips to home depot, I was well on my way creating W(ith)indow 2,  based off the second window in the series of 8. Read about its creation at this post

Its been fascinating to me to see how my work dialogues with Paul's. We've had fantastic conversations about our work (and artwork in general), but I hadn't really thought much about the overlaps in our practices until he was generous enough to invite me into this show.

He is showing two remarkable paintings from his Truth/Lies series:


Though perhaps starting and ending in different places, our practices intersect with very similar relational philosophies. In our work I think Paul and I are both wrestling with contemporary notions of the self, especially acknowledging the layers of mediation between perception and reality (especially see his selfie series). We both embrace the ever present “screens” that facilitate our experiences (spiritual, phenomenological, psychological, or otherwise). Paul’s work, too, is not contented with passive viewer interactions, instead urging viewers to move in and out, back and forth, as the images cohere, fall apart, and cohere again in various layers of physical and pictorial depth. In a way, we both strive physically, temporally, and pictorially, to achieve stability while avoiding stasis. 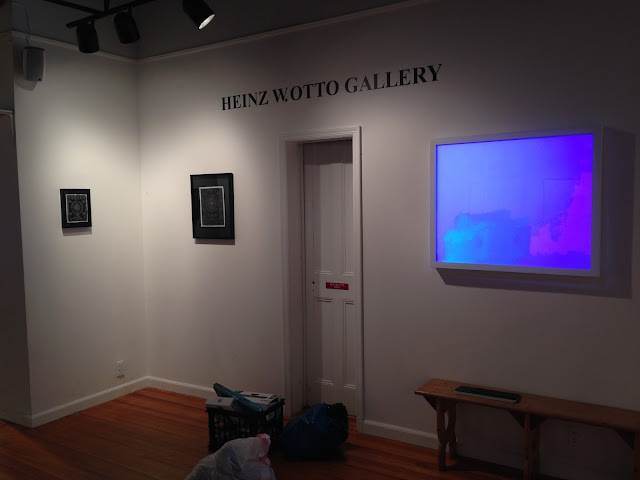 I hope to see you at the opening (disclaimer: I will be a bit late, but I will be there!). Should be a very interesting show, and the New Art Group is always good for great, thought provoking conversations!
Posted by Eric Valosin at 12:33 PM