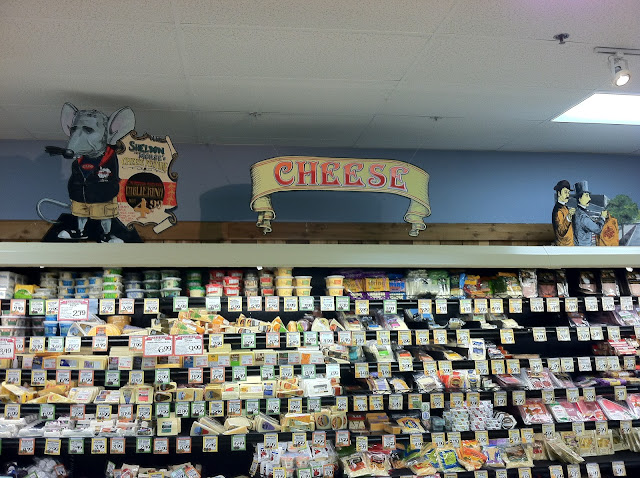 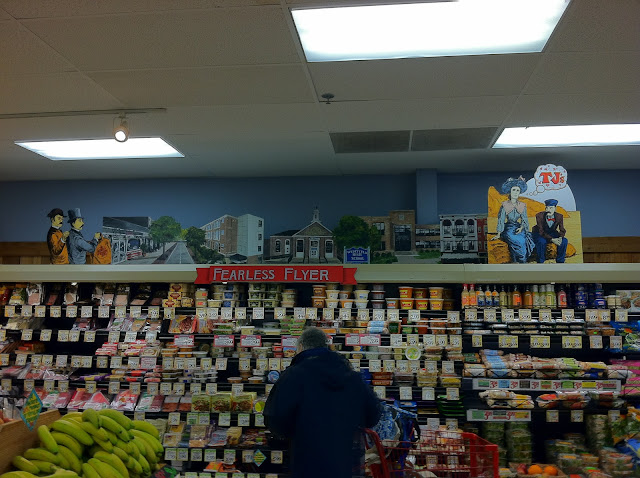 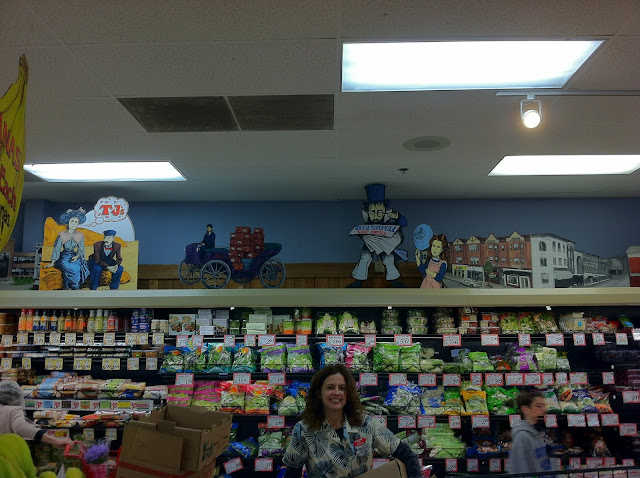 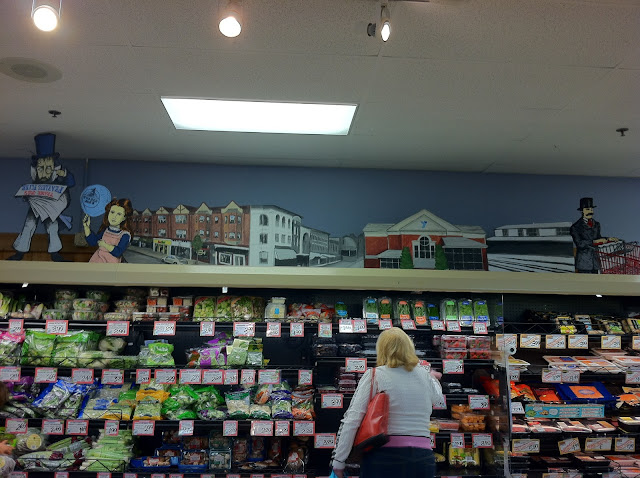 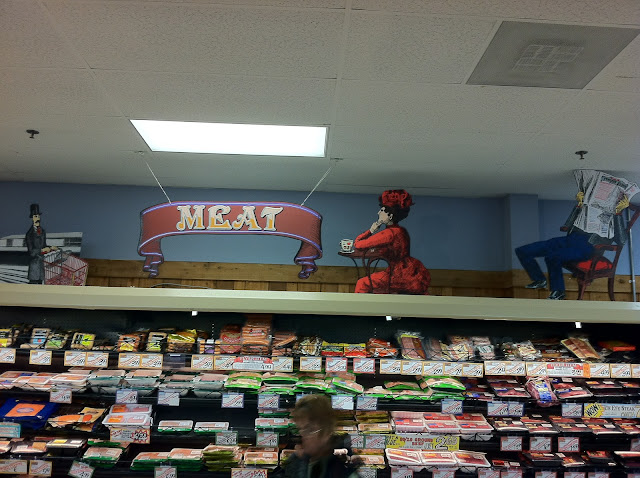 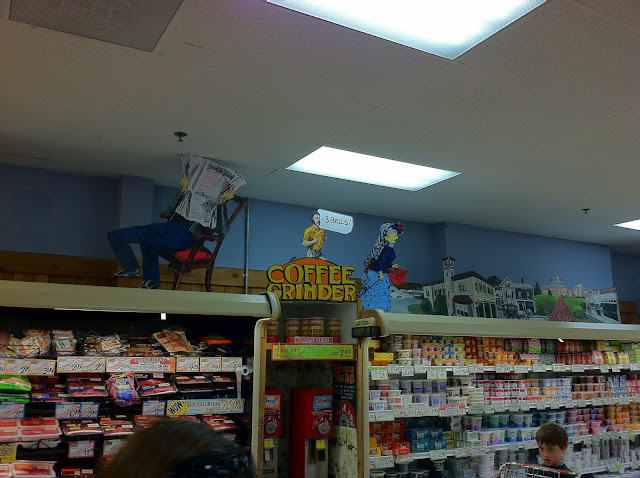 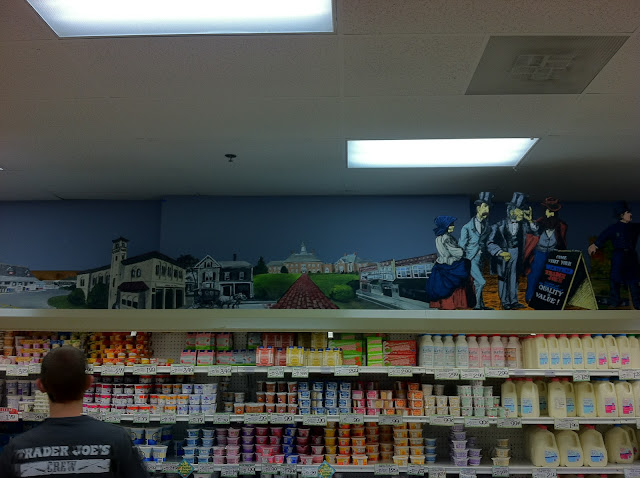 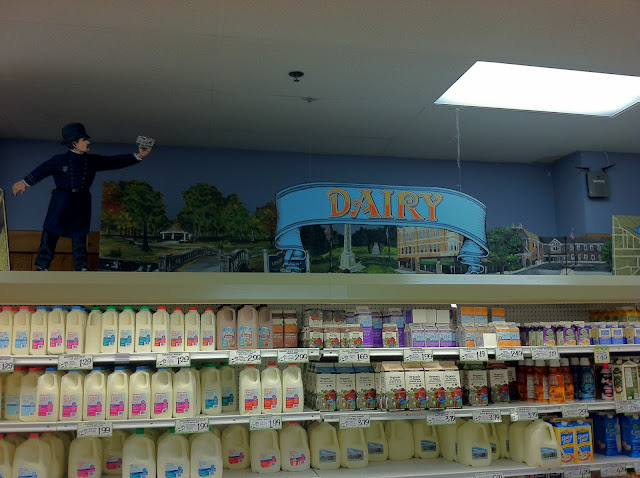 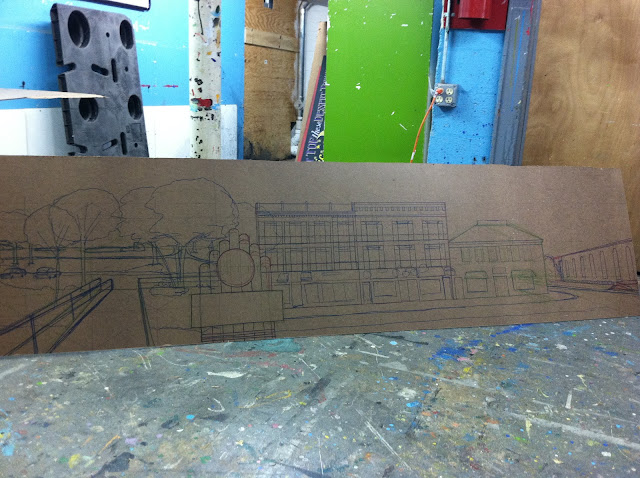 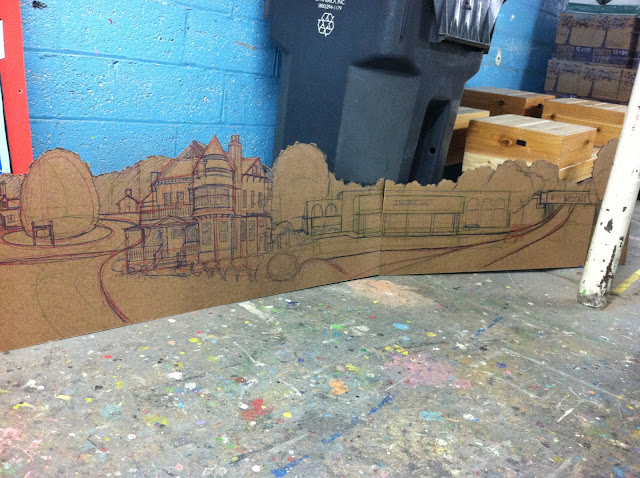 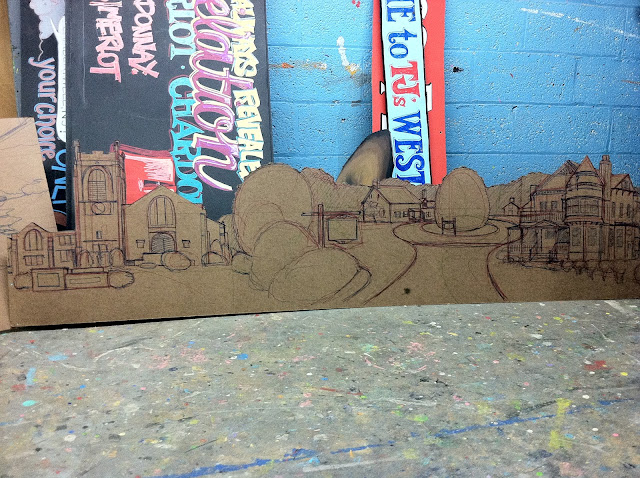 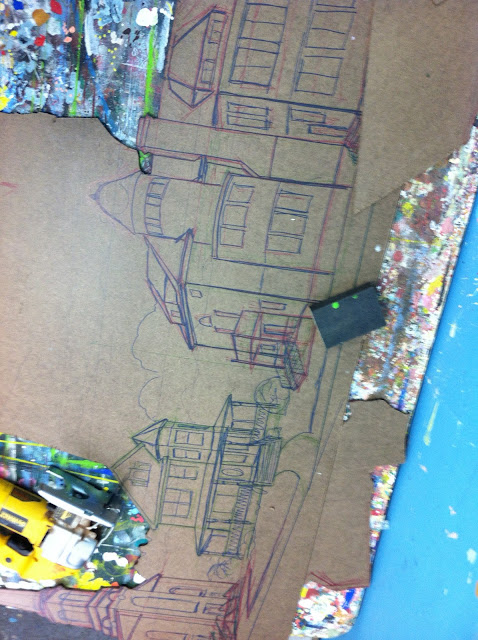 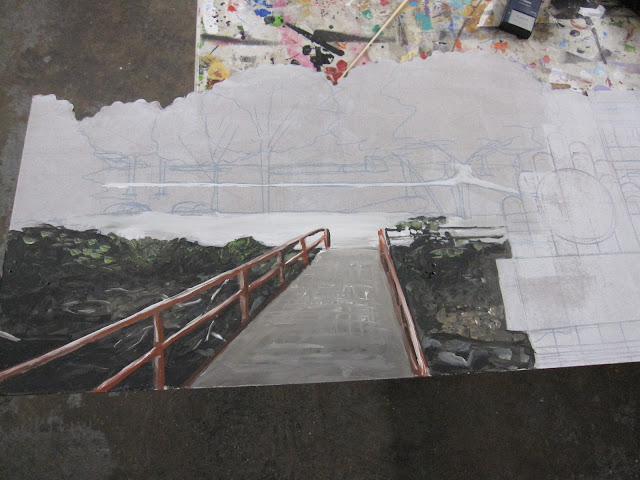 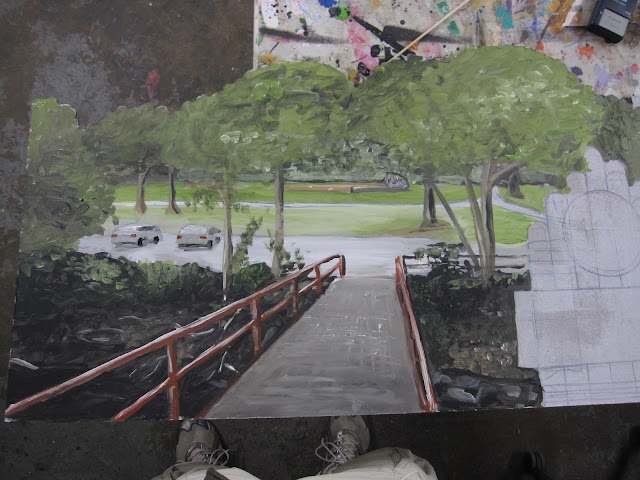 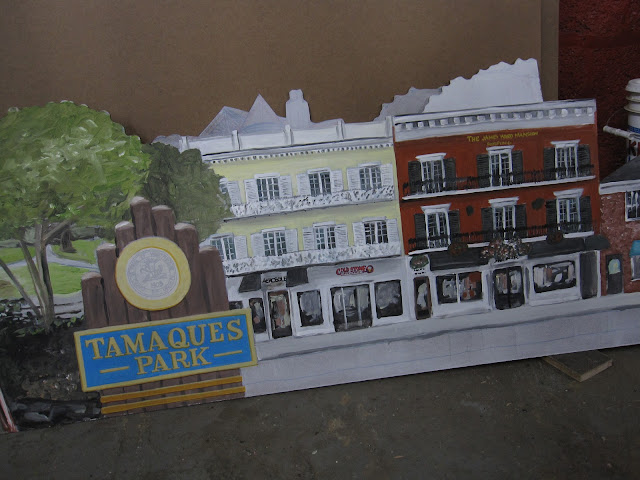 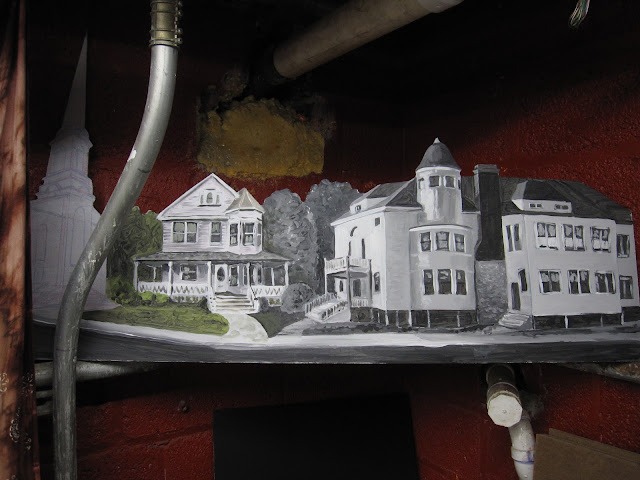 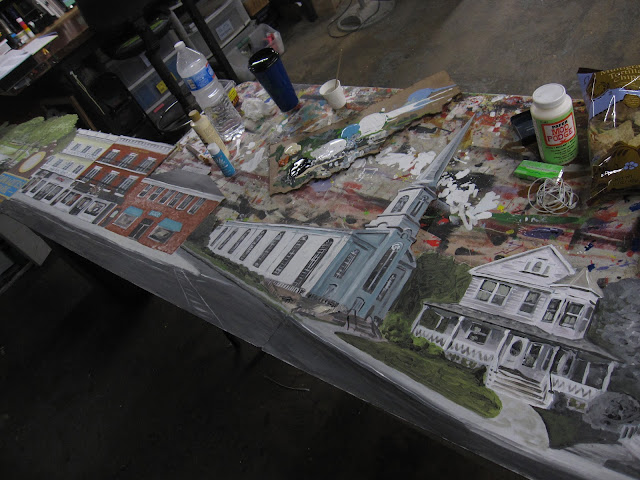 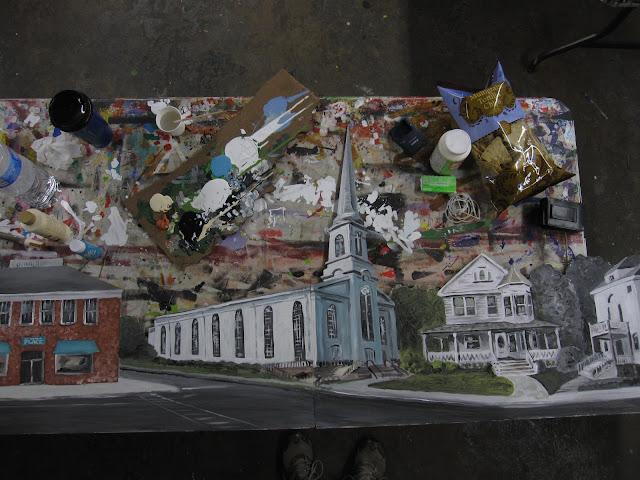 Posted by Eric Valosin at 4:49 AM No comments: