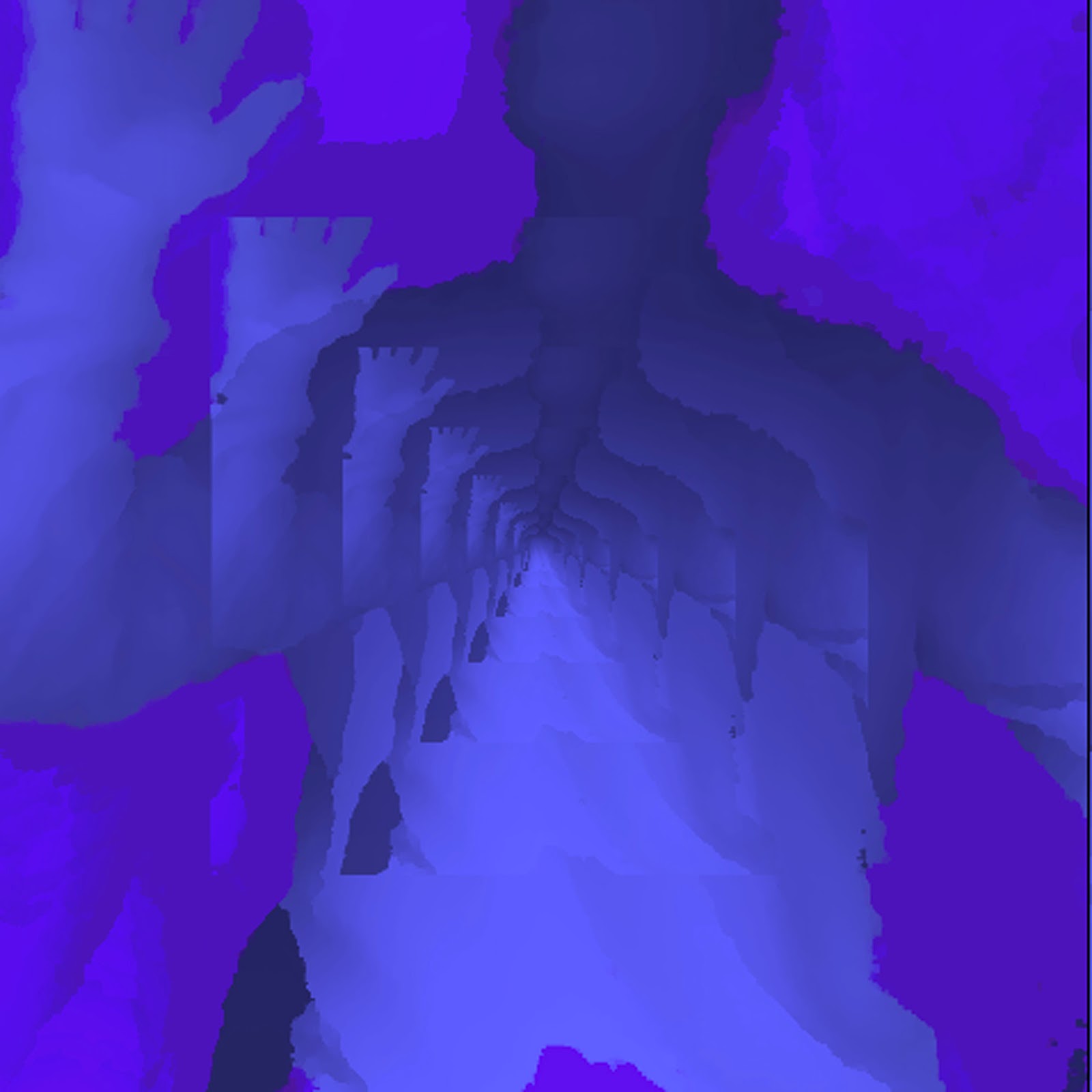 Without_Within features site specific installations using light, projection and interactive new media, as well as two-dimensional works. These projects reflect the artist's desire to blend old and new media to transform the viewer's perception of a space and immerse the viewer in a participatory, meditative/contemplative environment. The exhibition takes advantage of the Sarly Gallery's architecture to ruminate on themes of interiority-exteriority, and the roles of various mediators for this experience.
Posted by Eric Valosin at 10:30 AM No comments: 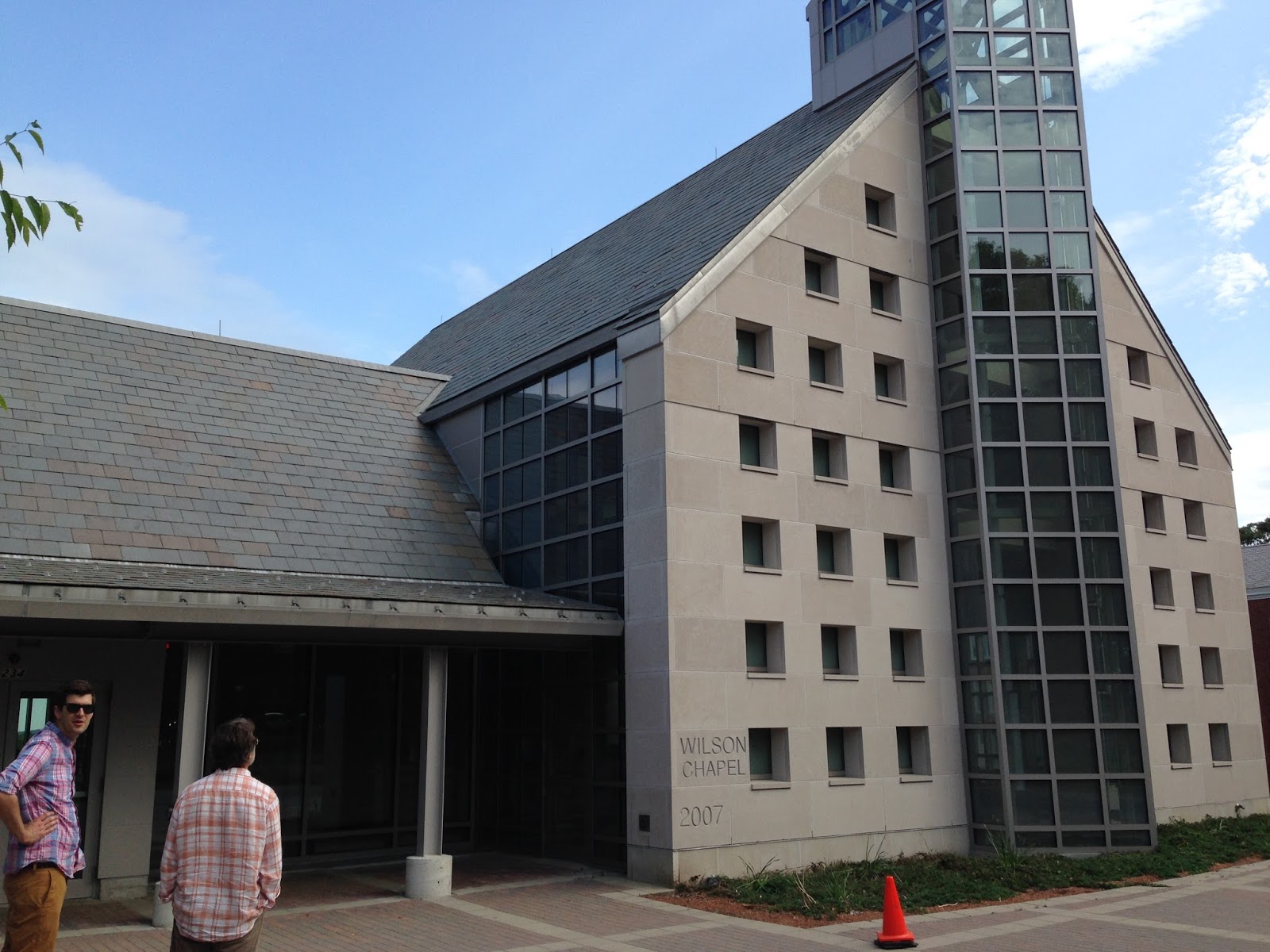 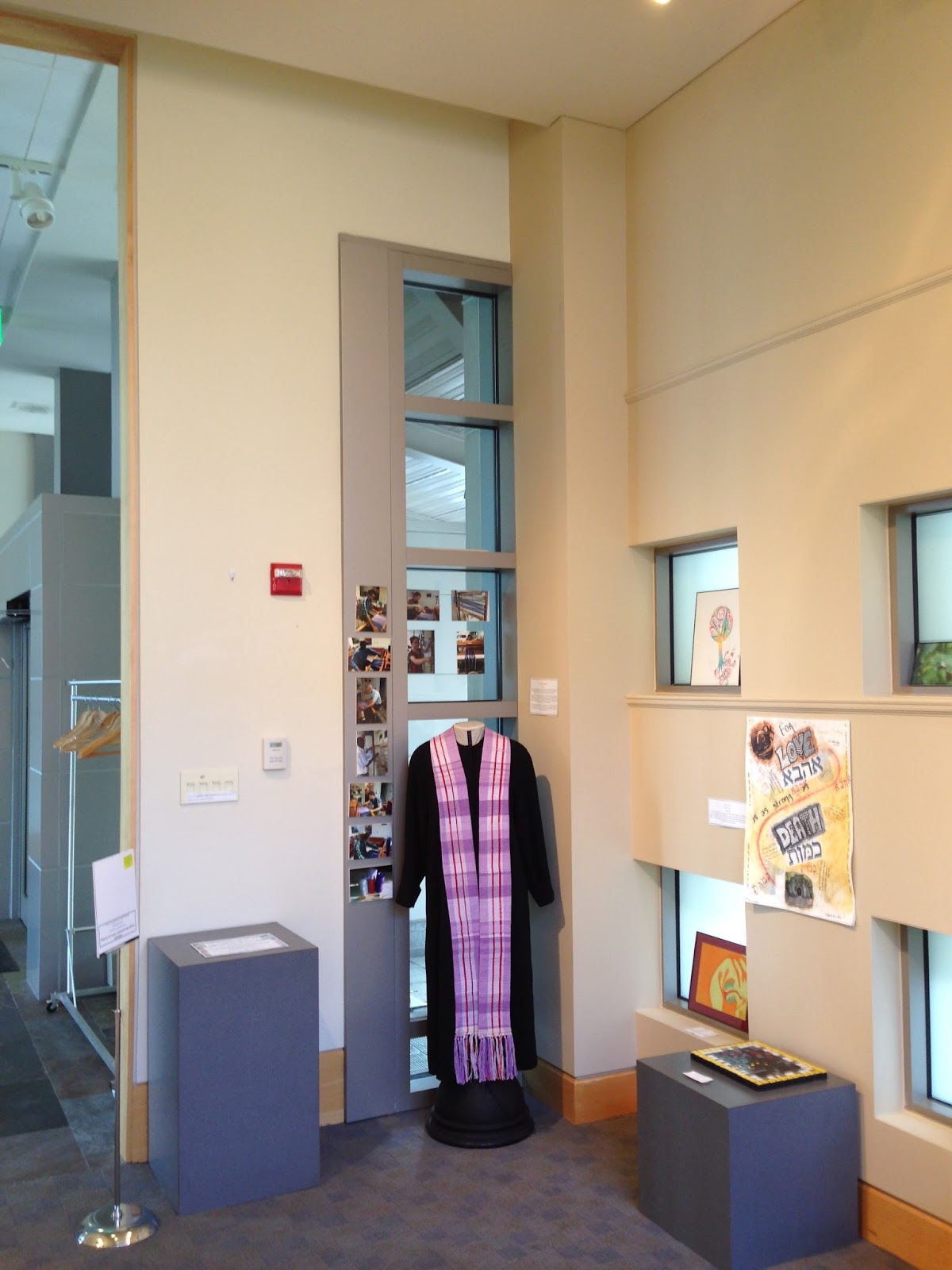 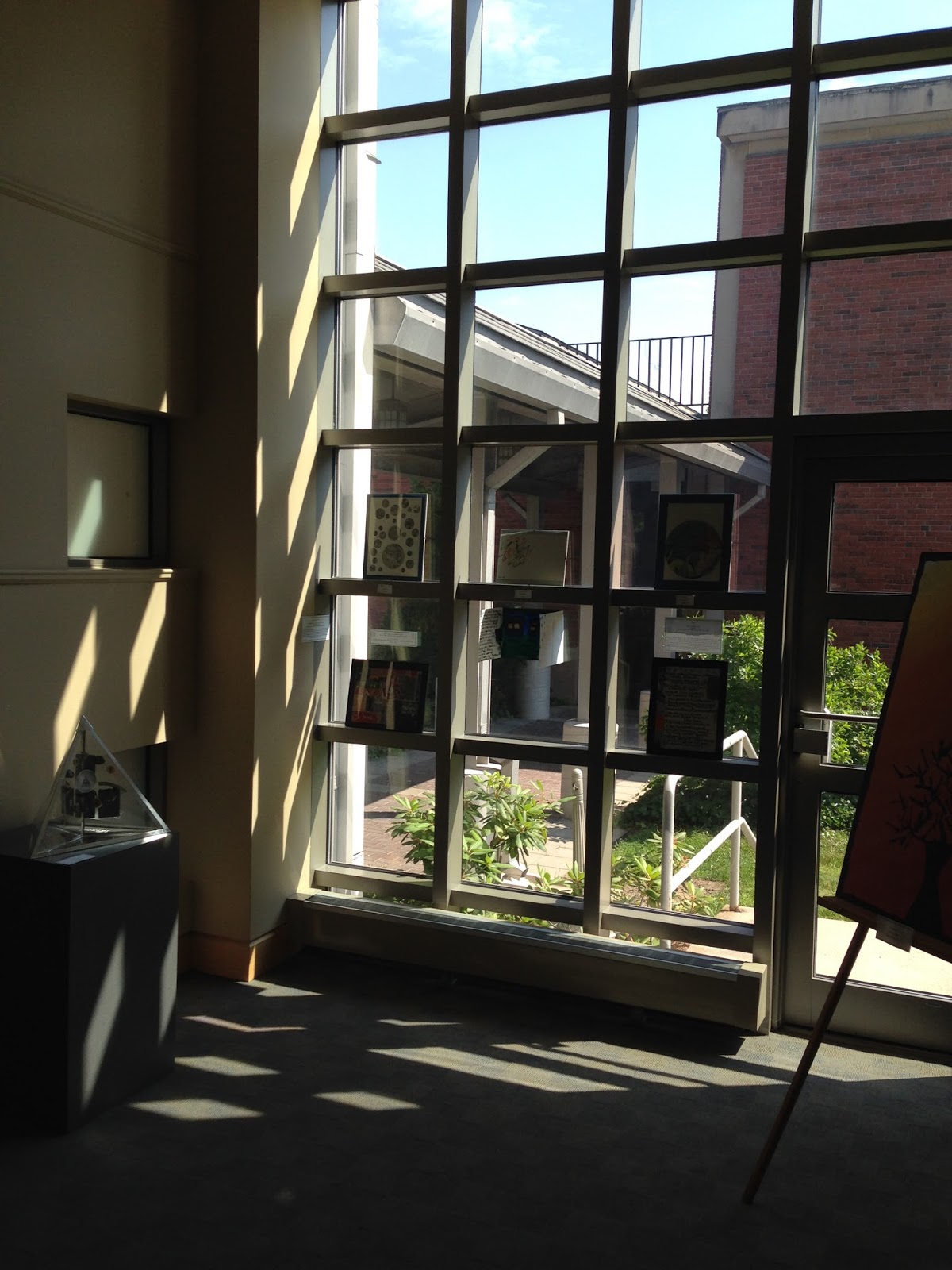 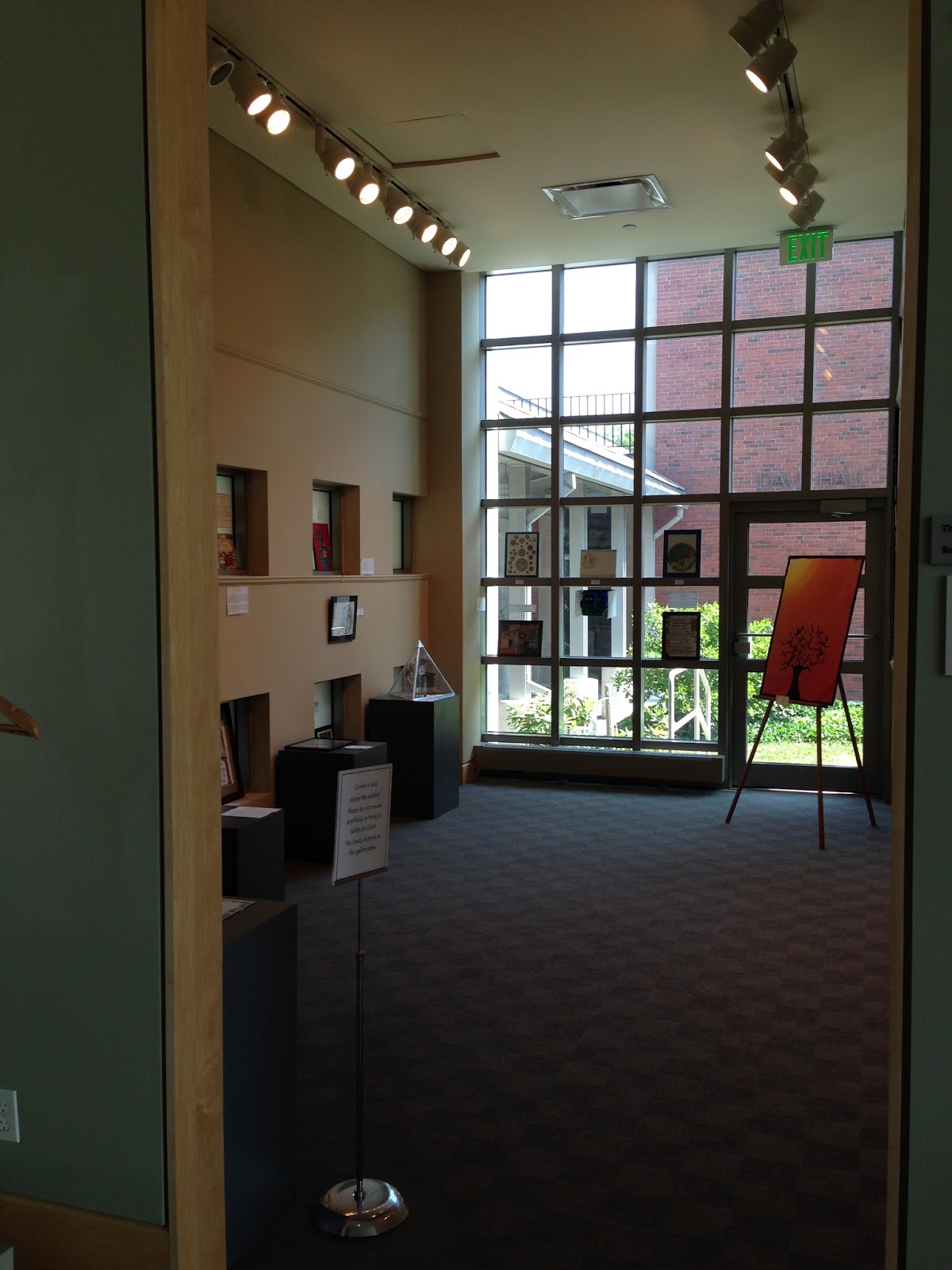 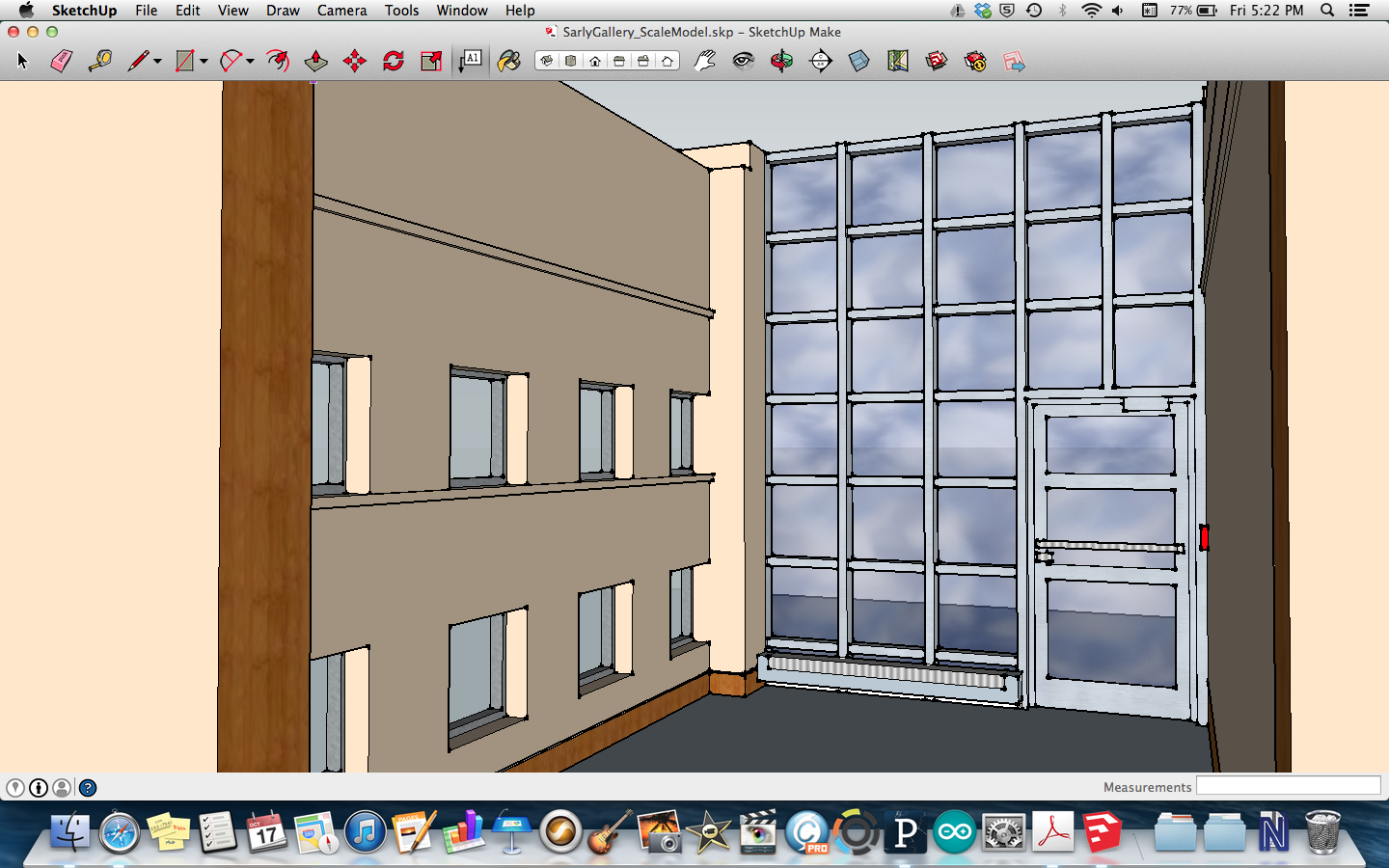 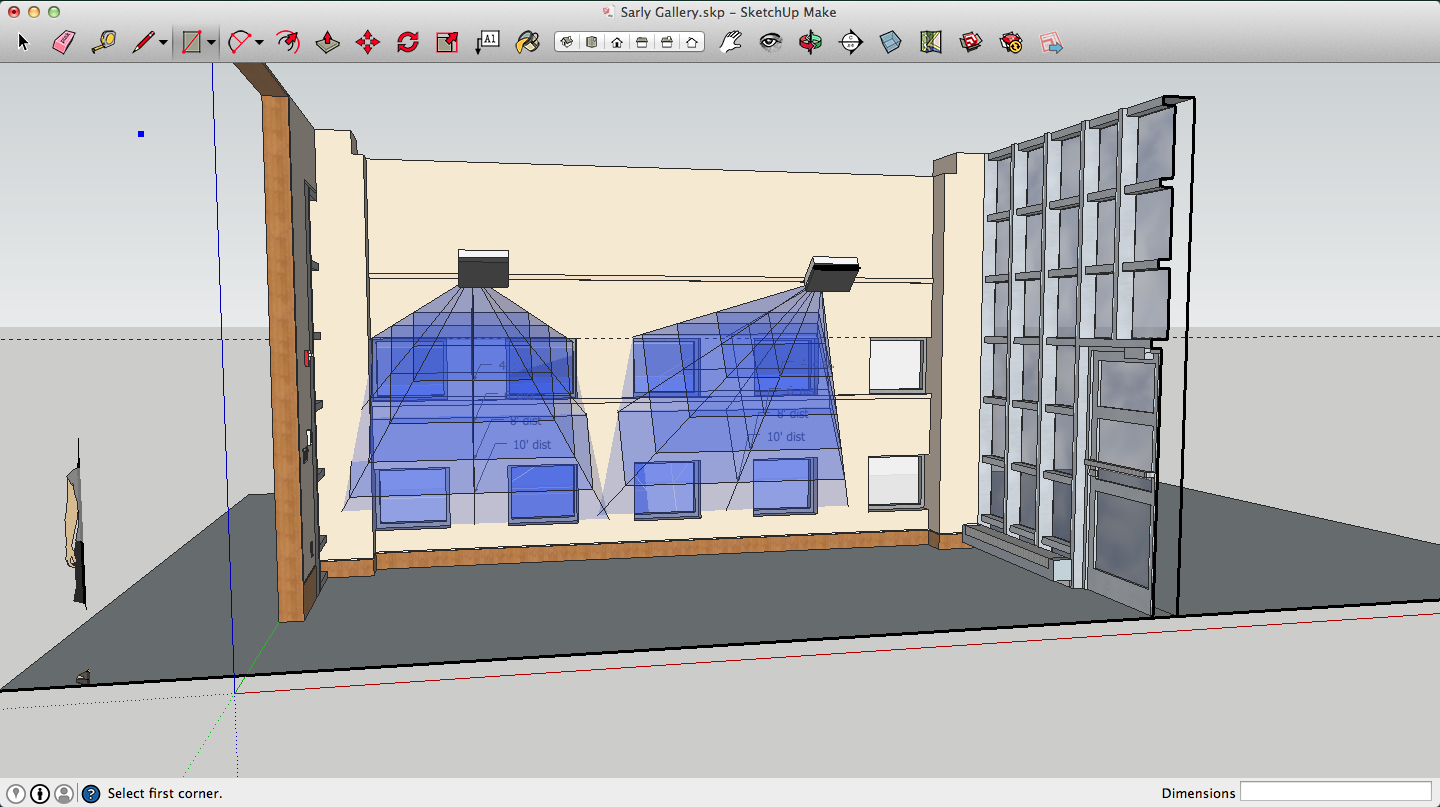 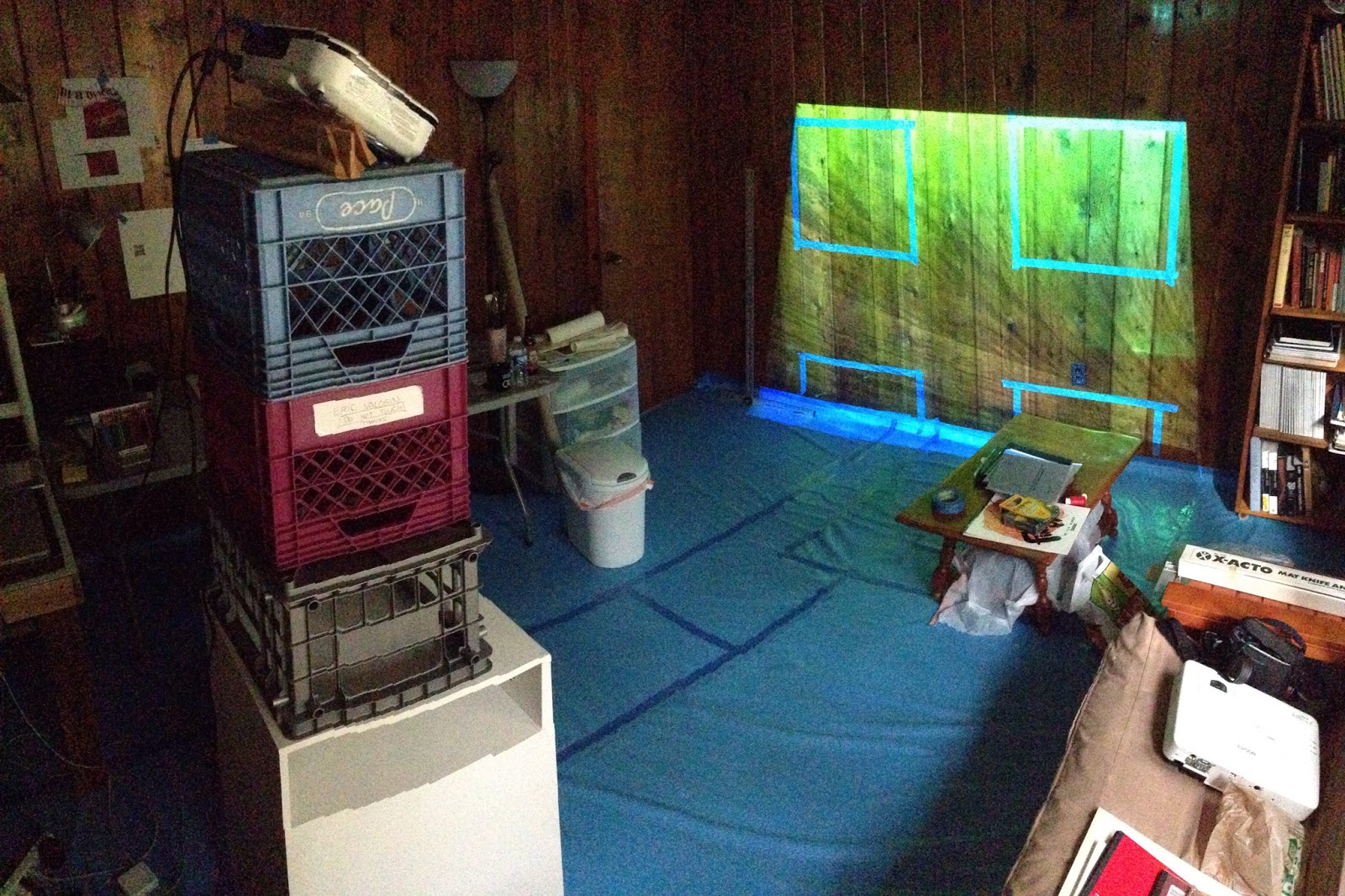 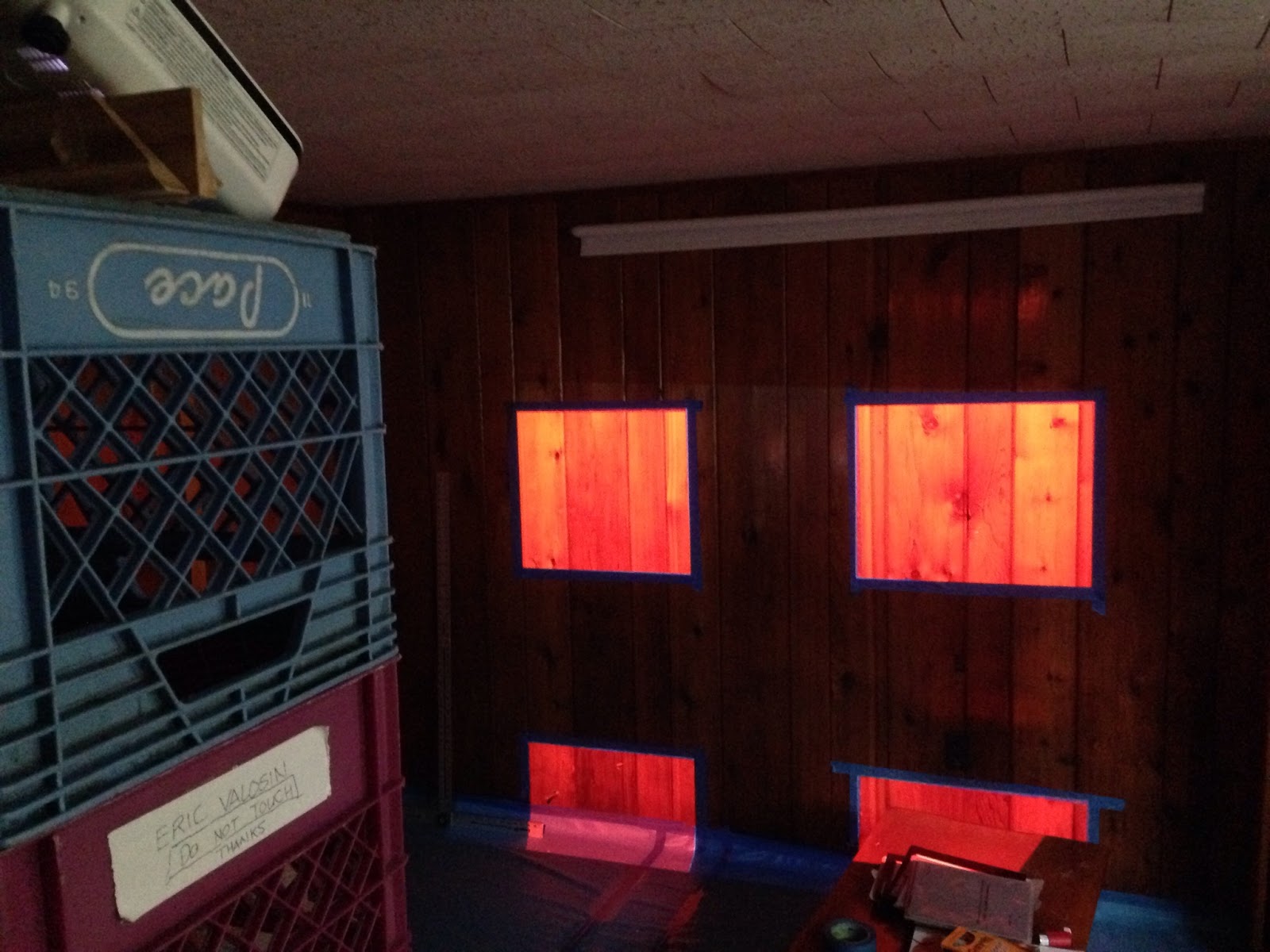