Spring has Sprung and it was Just Rite.

Thanks to everyone who came out to Rites of Spring on Wednesday night! The opening was packed with great work and and a great turnout, and I really appreciate all your support! I enjoyed talking with so many of you and look forward to continued conversation! 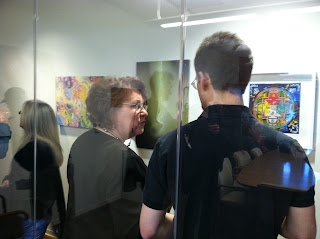 Congrats to my fellow MFA colleague Jamie Levine who seems to have stolen the show according to this review. Well deserved indeed!

For those of you who didn't make it out, the show will still be up for quite a while at the Gallery at 14 Maple,

As it turns out, my MFA program is making quite a showing at it, too.  Kevin McCaffrey and Jamie Levine are classmates of mine, and Ahni Kruger is an alum as well as a former professor of mine from undergrad at Drew University! 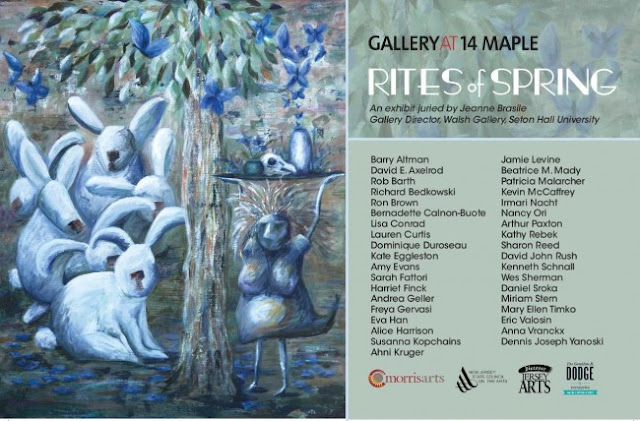 Celebrating the 100th anniversary both of Stravinsky's composition and the Armory Show, this juried group show features "work that similarly challenges conventional approaches in media, pushing the limits of traditional uses and processes while addressing themes of transformation, ritual and rebirth to herald the coming of spring."

For my part, I will be showing Meditation 1.1 (Thusness, Elseness; Omnipresent), the first in my series of QR code mandala drawings.


The Gallery at 14 Maple

Hope to see you at the opening!
Posted by Eric Valosin at 12:00 AM No comments: 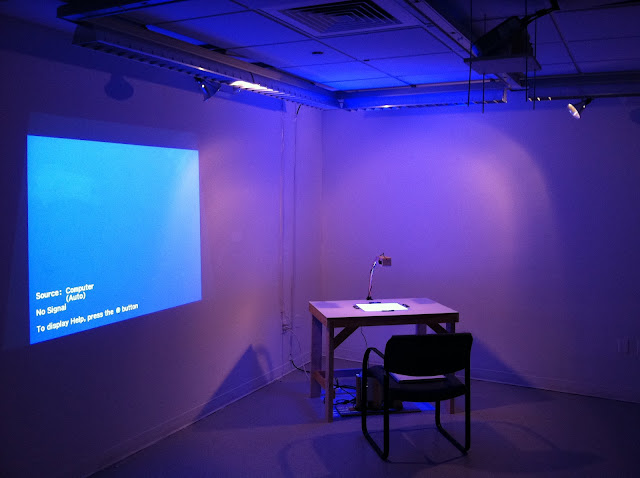 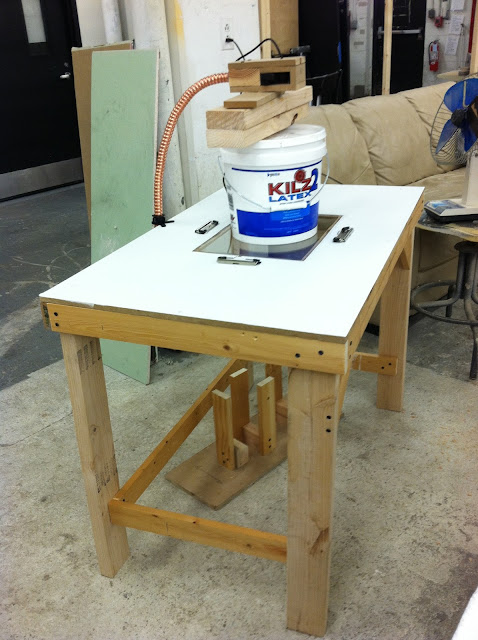 Posted by Eric Valosin at 1:06 AM No comments: