Stoked to have found out last night (or early this morning, but who's counting) that I've been selected as a winner of the 8th 2013 ArtSlant Showcase, an annual international competition on the self proclaimed "#1 Contemporary Art Network." My thesis projection negation project, "Tryptich" won in the category of Installation! 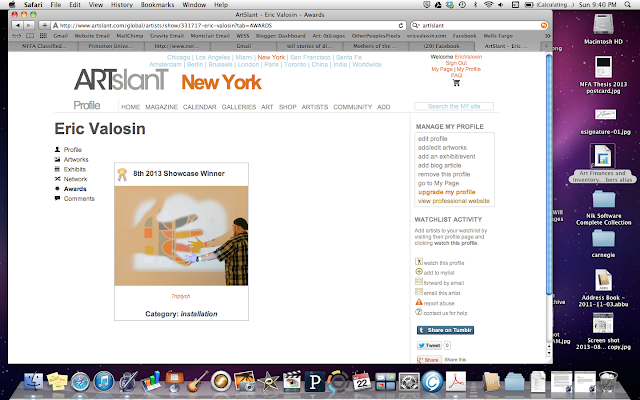 Now, the selected winners from each of the 8 rounds get juried to find the 3 or so winners of the big prize (something along the lines of heaps of cash and exhibition opportunities...). Not counting my chickens there, but just honored to be selected thus far!
Posted by Eric Valosin at 10:21 PM No comments: 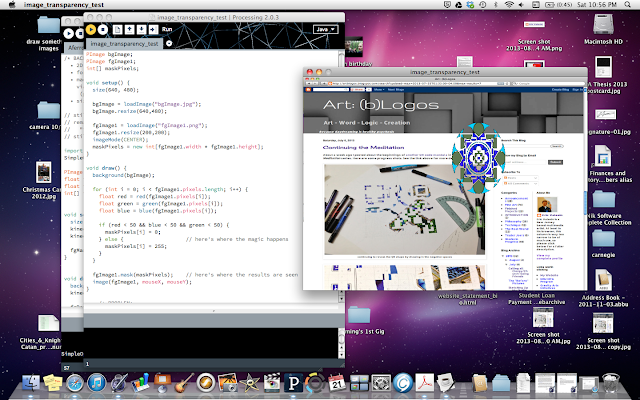 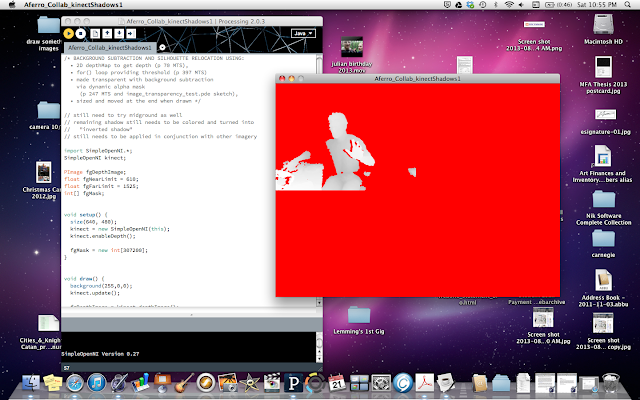