For the past 6 weeks my church has been conducting a sermon series reexamining scripture through art, and I've been given the somewhat unique opportunity to preach!

This sunday I'll be giving the sermon, entitled "Great! ...Now Back to the Drawing Board."  I'm hoping to bring a contemporary artist's perspective to the discussion, and the sermon will draw on my experience in the MFA program to reexamine the story of the Tower of Babel as a model for the life of faith.

Contact me for info if you'd like to come, and I'll be sure to post a recording of the sermon after!
Posted by Eric Valosin at 4:11 PM No comments:

Email ThisBlogThis!Share to TwitterShare to FacebookShare to Pinterest
Labels: Announcements, The Real World 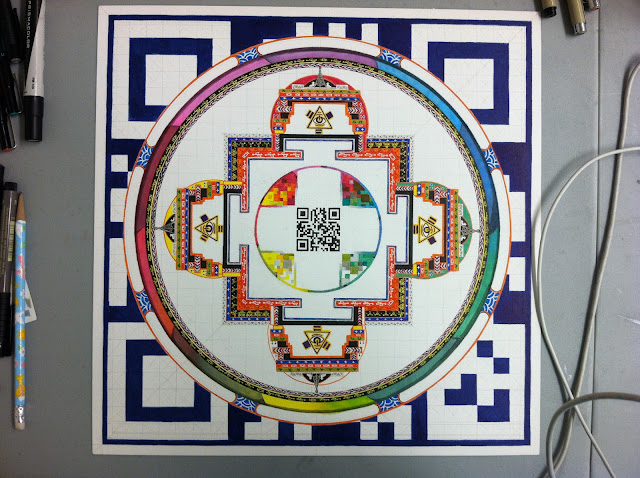 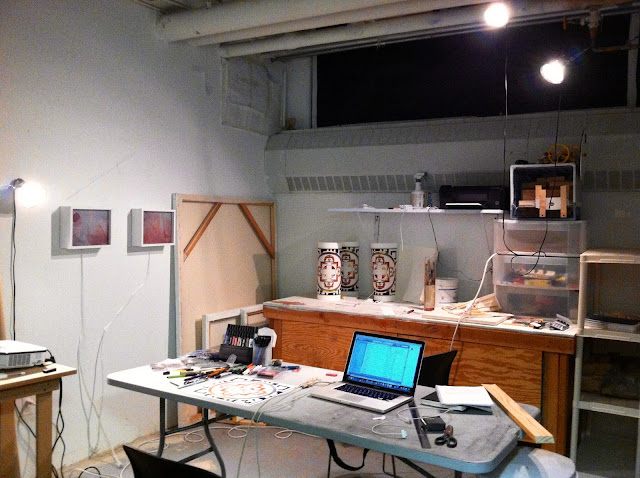 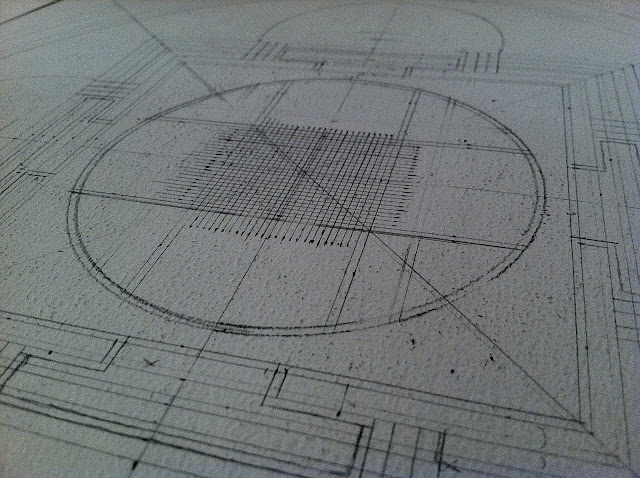 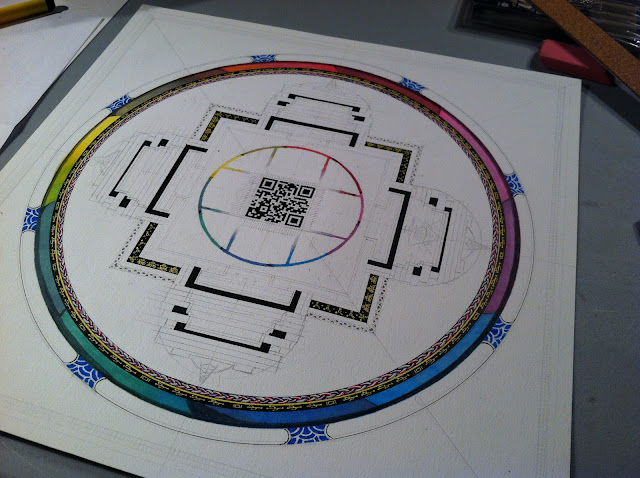 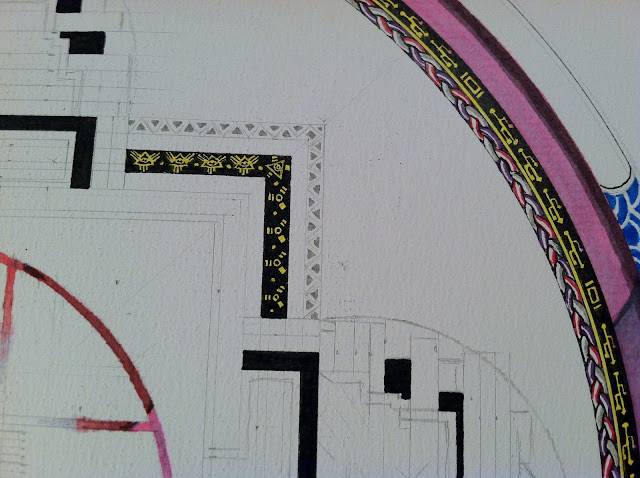 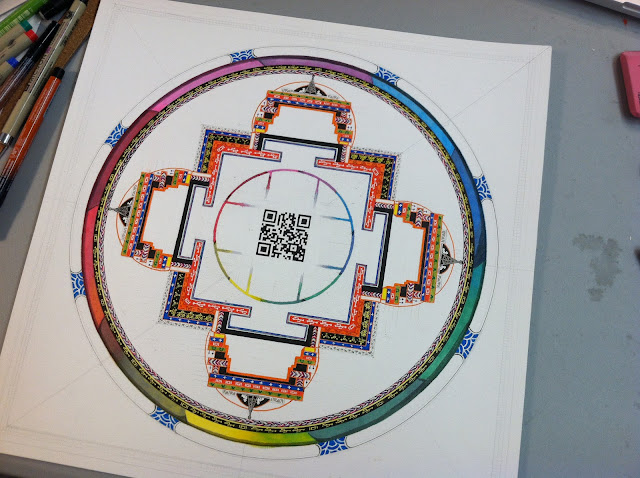 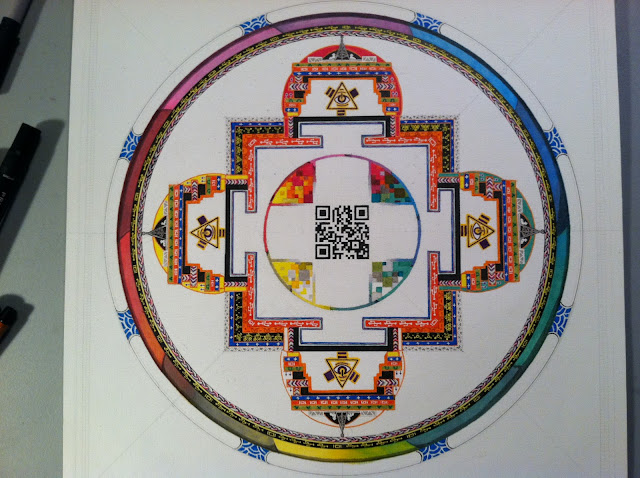 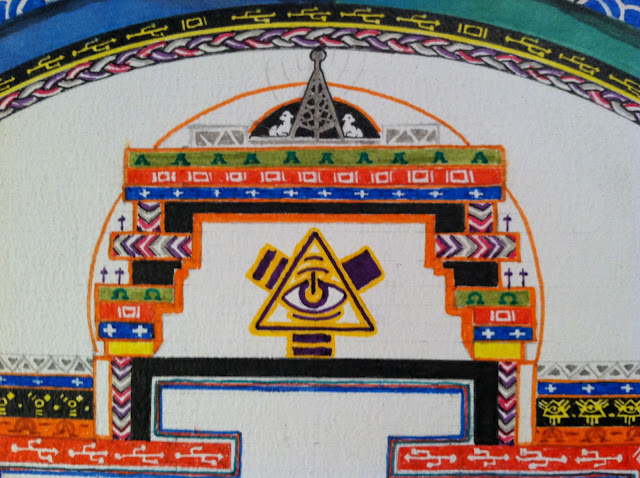 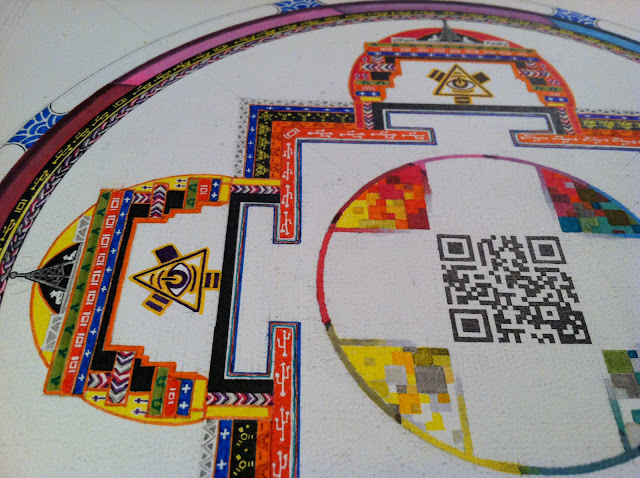 Posted by Eric Valosin at 3:30 AM No comments:

Following my last experimentation, I wanted to try to get closer to a neutral gray and use two colors instead of one.  I painted a circle on the wall, one side blue the other gray.  By then projecting orange and a lighter gray on a darker gray background, it neutralizes out to that gray of the background.  Getting closer to a functional negation! 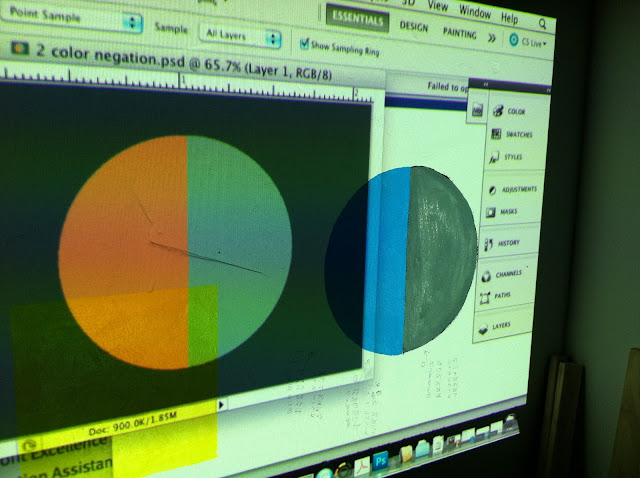 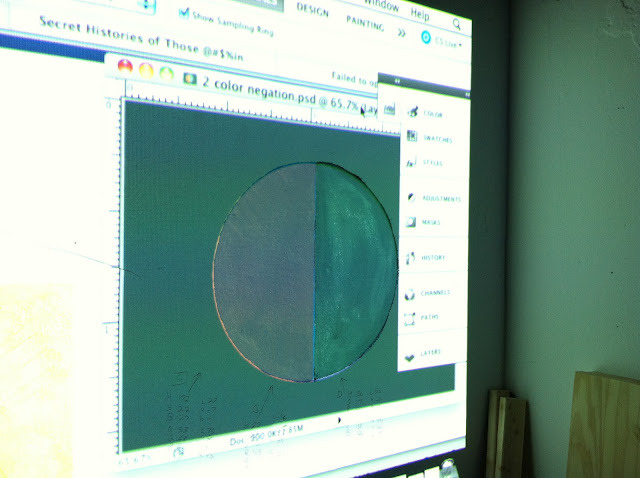 Posted by Eric Valosin at 6:04 PM No comments:

More optics experiments - today I achieved visual negation!  Starting with a yellow square painted on the wall, I then projected a violet square on top of it (which looks blue in the video).  The resulting color mixture yields a gray-green (which looks positively pea green in the video.  slightly less so in real life, though still not as gray as I'd like... stupid color calibrations).  I then matched that optical color with the color to be projected as a background.

The result: the yellow square disappears into the background.  Check it out!


After an excellent studio visit with projection mapping guru John Ensor Parker, I'm psyched to continue exploring these projection possibilities!
Posted by Eric Valosin at 12:23 AM No comments:

I've posted a new section on my website entitled "Conversations" under my "Projects" tab.  Here you can find interviews and discussions I've conducted with some of the leading thinkers and artists in my field.  It will be an ever-expanding portion of my site, but I've got 4 conversations posted thus far.

Go ahead and check it out!

Enjoy!
Posted by Eric Valosin at 10:56 PM No comments: 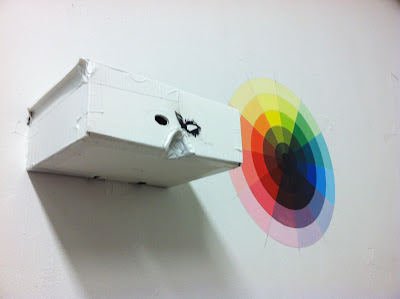 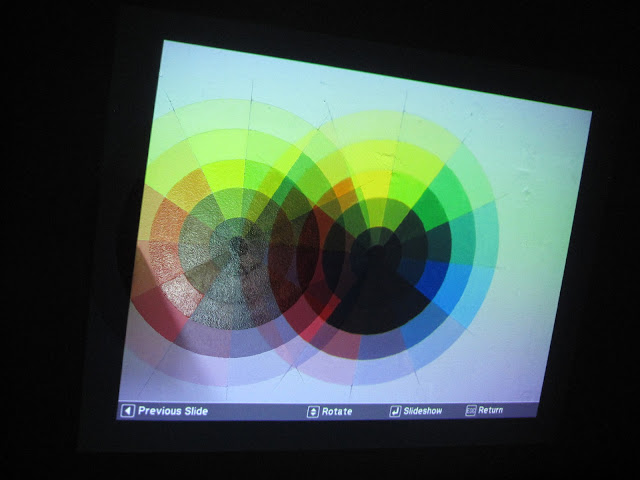 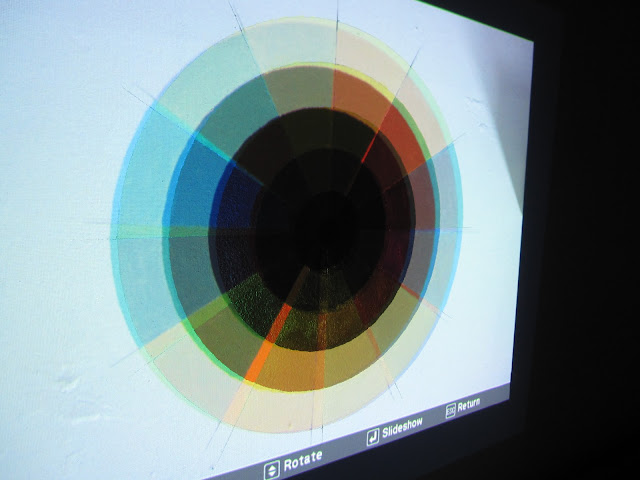 Posted by Eric Valosin at 3:54 AM No comments: