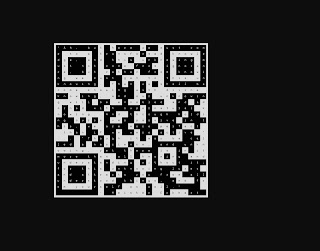 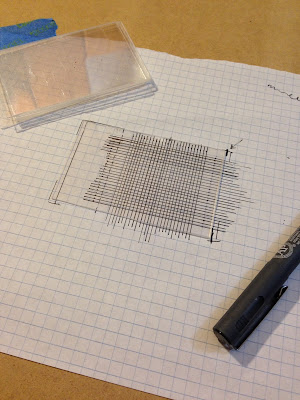 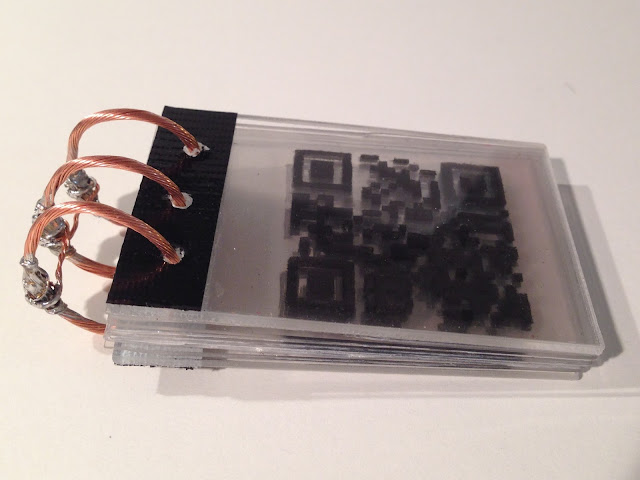 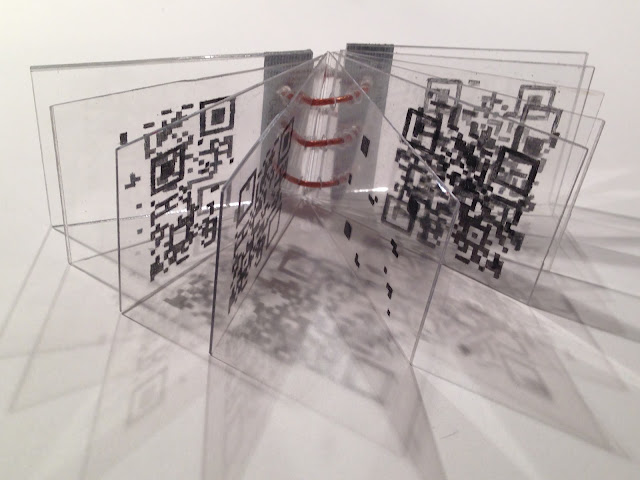 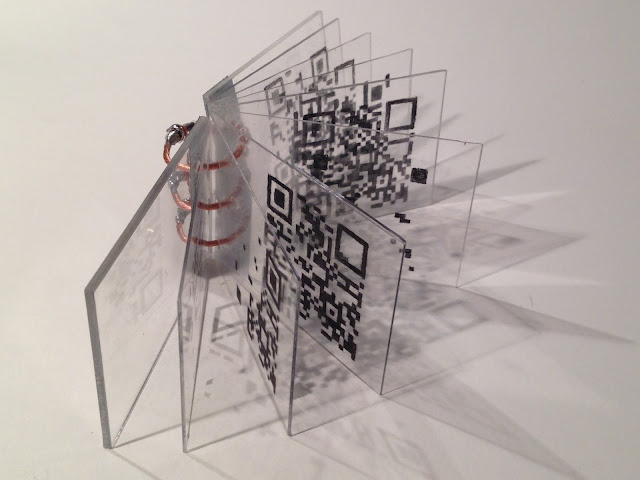 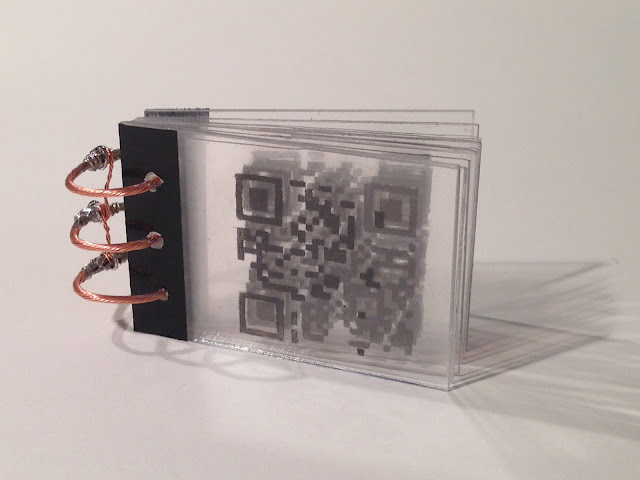 Make sure to check the itinerary at the link above and catch the Tiny Book Show at a Gallery/Library/Cultural Center near you!
Posted by Eric Valosin at 12:53 AM