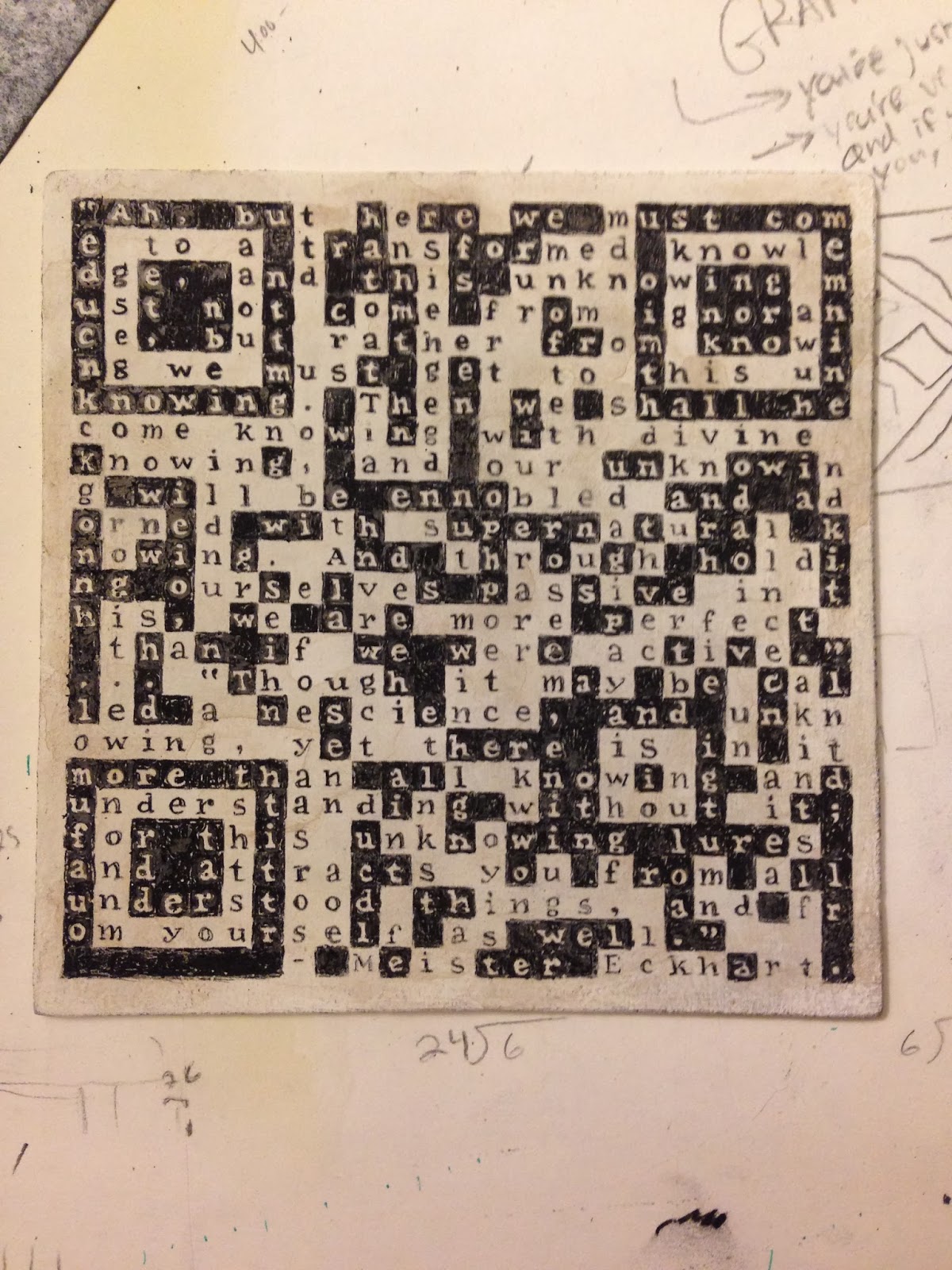 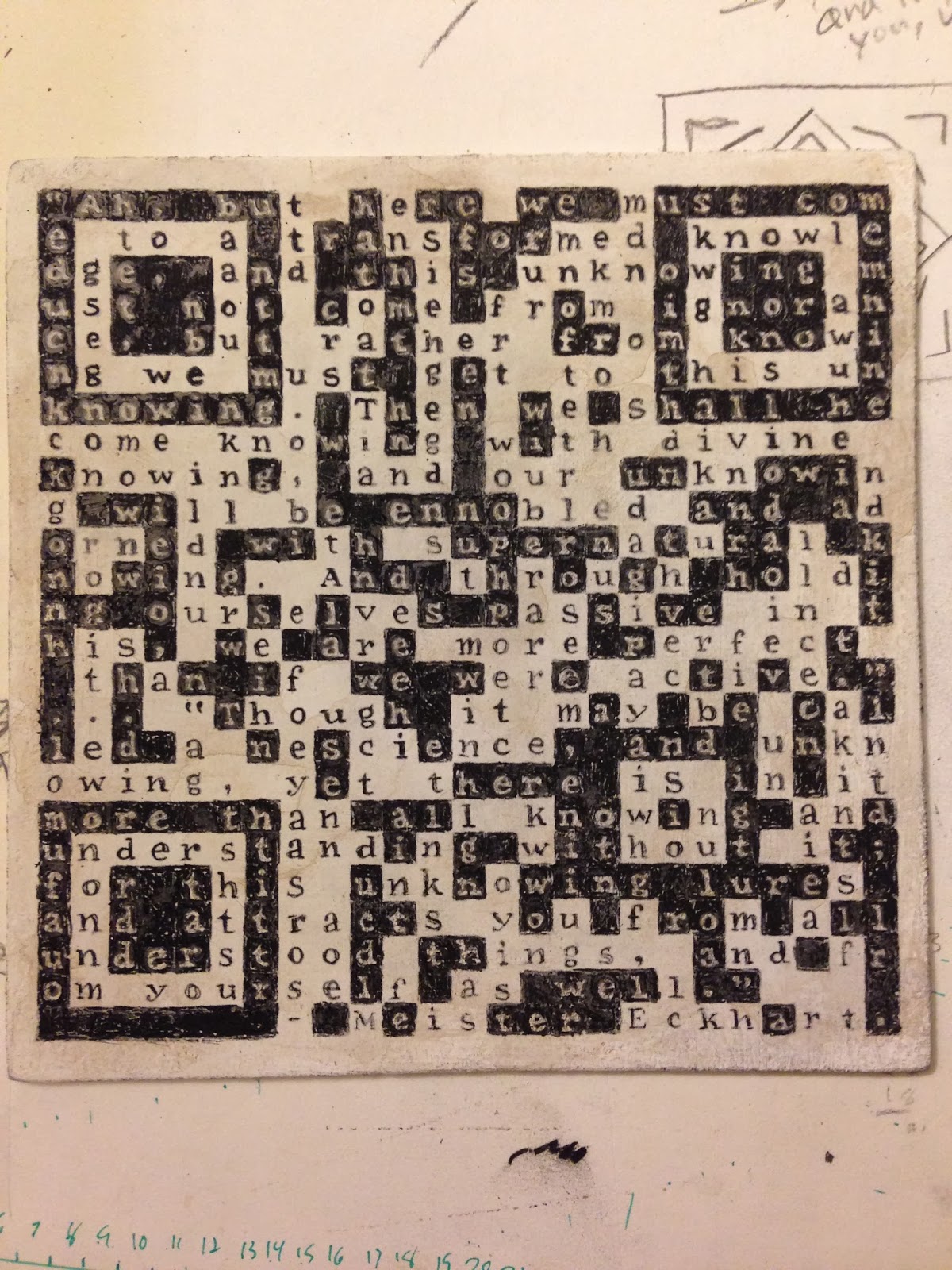 So that's two pieces down for this show. Maybe a third is to come... It depends on how much time and willingness I find to nurse another disaster back to health.
Posted by Eric Valosin at 2:38 AM